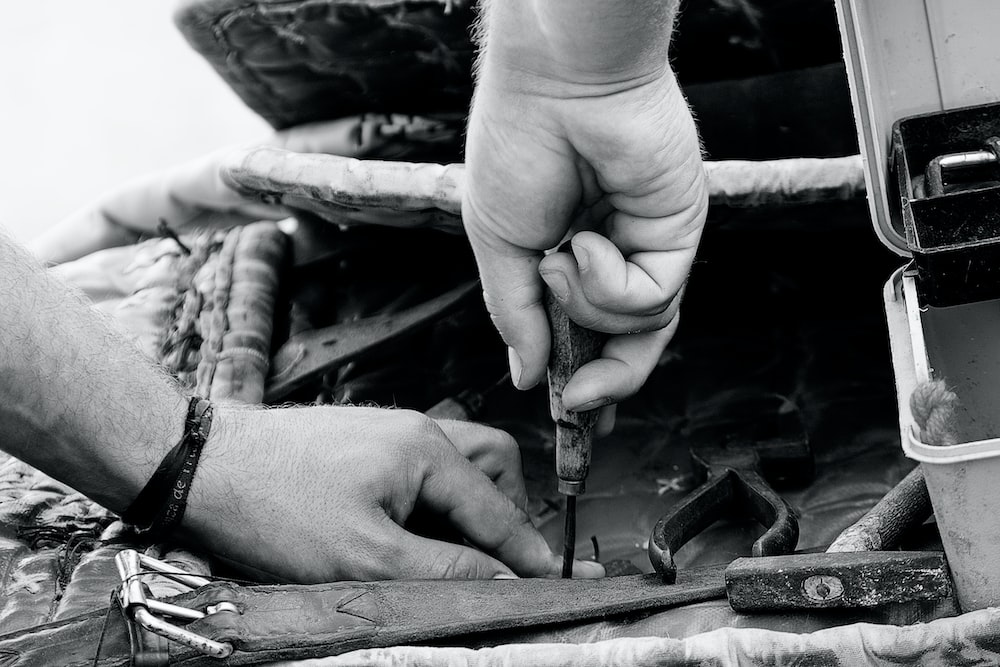 I've learned about the popular SOLID principles early on in my career. I was delighted.

Finally, some guidelines I can refer to and pinpoint to my colleagues when building software instead of the usual subjective "in-my-opinion" arguments. And for the most part, these principles are quite solid (pun intended). They highlight the general high-level structure that well-built software should follow.

What I noticed though is that due to their popularity and the abundance of their 1-line summary everywhere, it's quite easy to misinterpret what each one means. What follows is what I witness to be the most common misconception for each of the principles. For the most part, I had most of these misconceptions until some more senior engineers helped to disambiguate the principle.

Each module should have one and only one reason to change.

This is usually treated as equal to "each module should have only one job" which sounds reasonable but is too general to be applied.

Example: In your system, some logic is defined by the sales department and some logic by the accounting department. You should never have logic required by both departments in the same module. When a department comes to you asking for a change, a single module should change.

Modules should be open for extension but closed for modification.

At first glance, this screams to use inheritance to make modules open for extension. If some logic needs to change create a subclass and override methods as necessary.

But this creates a strong coupling between modules that creates other problems. Instead, abstraction and composition should be used to keep decoupled and open for extension.

Example: If you want to be able to calculate the area of multiple shapes in your system, do not hard code the area calculation in each shape (e.g. rectangle, circle, etc). This would require modifying the existing code to introduce a new shape. Instead, create a common interface with a calculateArea() that each module will implement.

Use interfaces/protocols to separate interchangeable parts.

This seems trivial at first. The compiler will enforce anyway that multiple classes that implement an interface do this correctly.

But this principle is more semantical/behavioral than syntactic. Any object suitable for substitution should do so without breaking the program.

A client should never be forced to implement an interface that it doesn’t use.

Makes sense, right? Do not depend on interfaces that you do not use. Just remove the dependencies on unused interfaces.

But this principle has more to do with how fine-grained the interfaces are. If your module is implementing an interface with methods that you do not use, just split the interface into multiple parts.

Example: Your class implements an interface Shape with width(), height() and area(). You throw UnsupportedOperationException for area(). Just split into 2 interfaces, ShapeDimensions and ShapeArea, and implement the first one only.

Entities must depend on abstractions, not on concretions.

The name of this principle is super confusing on its own for a newcomer. No room for misunderstandings if you don't get anything out of it.

Hopefully, this was useful and the principles are a bit clearer now :) 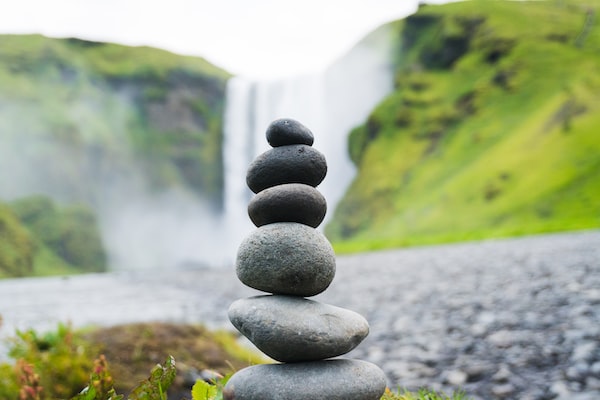 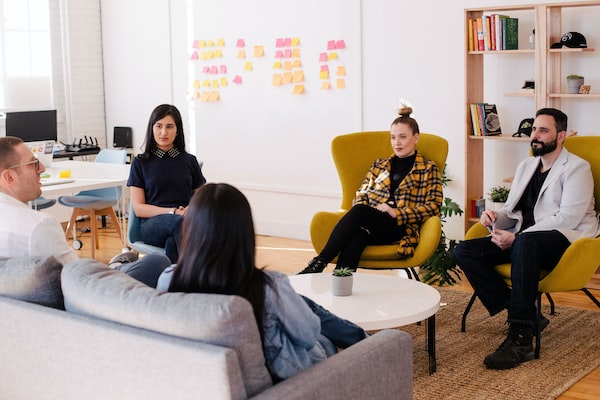 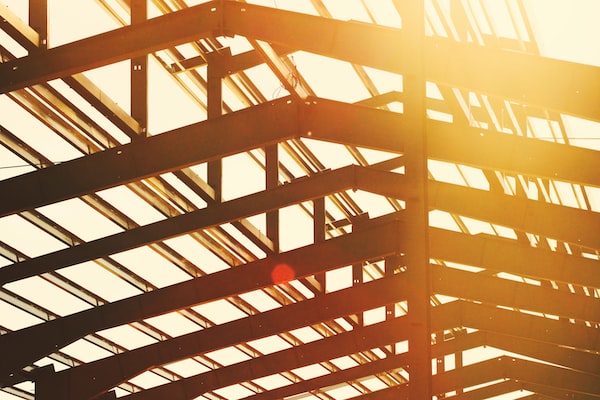