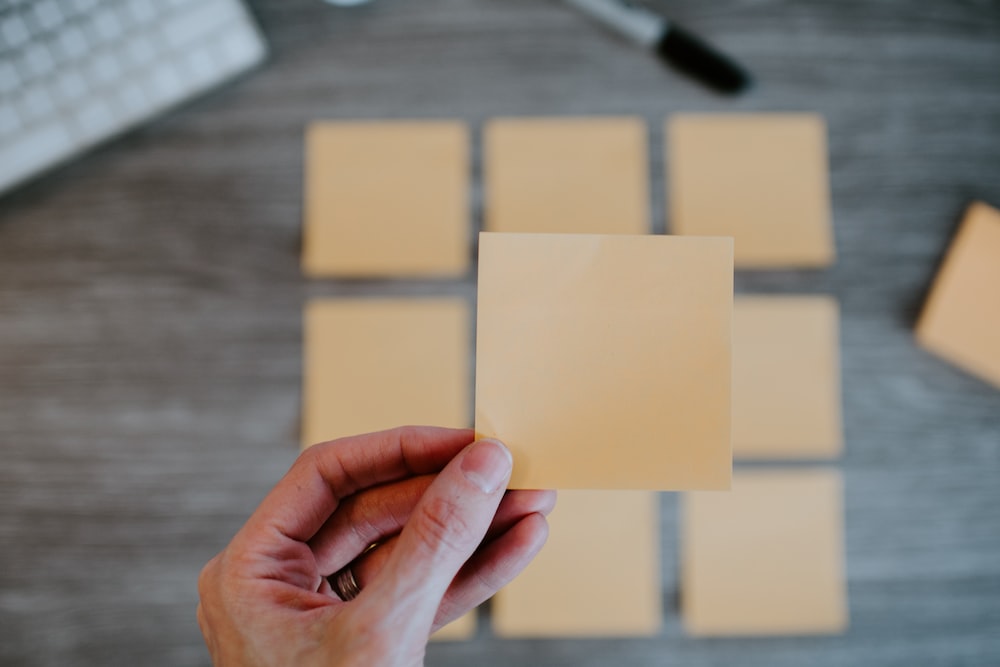 Traditionally, the type of data was not saved somewhere. The caller would need to remember what type of data corresponded to each key. For instance, if you initially saved a movie_id key with an Int value and then (after forgetting the value type you saved) tried to fetch that as a String, a runtime error would occur.

The DataStore library comes into 2 "flavors". The Preferences DataStore  resembles more closely the existing key-value SharedPreferecnes approach by solving other shortcomings of the old API, but not the type-safety.

The second "flavor" is the Proto DataStore that solves this type-safety issue using Protobuffers.

Protocol Buffers (or protobuffers or protobufs in short) is a way of serializing data. You declare a "schema" and then the protobuf compiler creates classes (similar to  Kotlin Data classes) in different languages that you can use to serialize/deserialize your data.

For instance, the above schema compiled to Java will create a class that can be instantiated like this.

The builder and the immutable classes were created by the compiler from that schema with no additional input! Note that this kind of classes can be created for any language that the proto compiler supports. Some comments on the schema:

The protocol buffers have an entire syntax on their own and it's outside the scope of this post to fully explain them. This was just a quick intro to the syntax and their usage. Take a look at the official doc (tutorial, doc) for more info. They are extremely flexible (e.g. support for required fields, repeatable fields, etc).

To install the library and the protobuf compiler you would need to change your build.gradle files a bit more than usual.

Check out the official instructions for installing the latest versions of Protocol Buffers and Proto DataStore.

First, you need to create the proto file - the schema for your data. Create a new directory called proto located in app/src/main/proto. Then create a file called user.proto.

For the protobuf compiler to create the classes defined in the proto file, you need to build the project using Build -> Make Project. After the build is complete, you will have a com.example.protodatastore.User class that you can use. Another link to the Proto syntax doc.

Firstly, create a DataStore instance referring a filename in which your data will be stored, and the serializer we created earlier.

Then read using this instance, while handling what will happen in case of something going wrong (DataStore throws IOException when something goes wrong).

To use this value in your ViewModel you can call userFlow.asLiveData() or userFlow.collect(). Read this for a quick intro into Flow.

Use the suspending updateData() method that we get as parameter the current state of User. The date are updated transactionally in an atomic read-write-modify operation.

When creating the DataStore instance you can provide a mapping between your existing SharedPreferences and your new Proto DataStore. This will run once and after the migration is completed you can only use the Proto DataStore.

Hopefully, this was a super quick intro into the Proto DataStore and the protocol buffer syntax. It needs some boilerplate and has an initial set up cost, but the type-safety it offers (and the lack of keys maintenance) I think worths it. For more details check the excellent documentation, code lab, or official blog post.