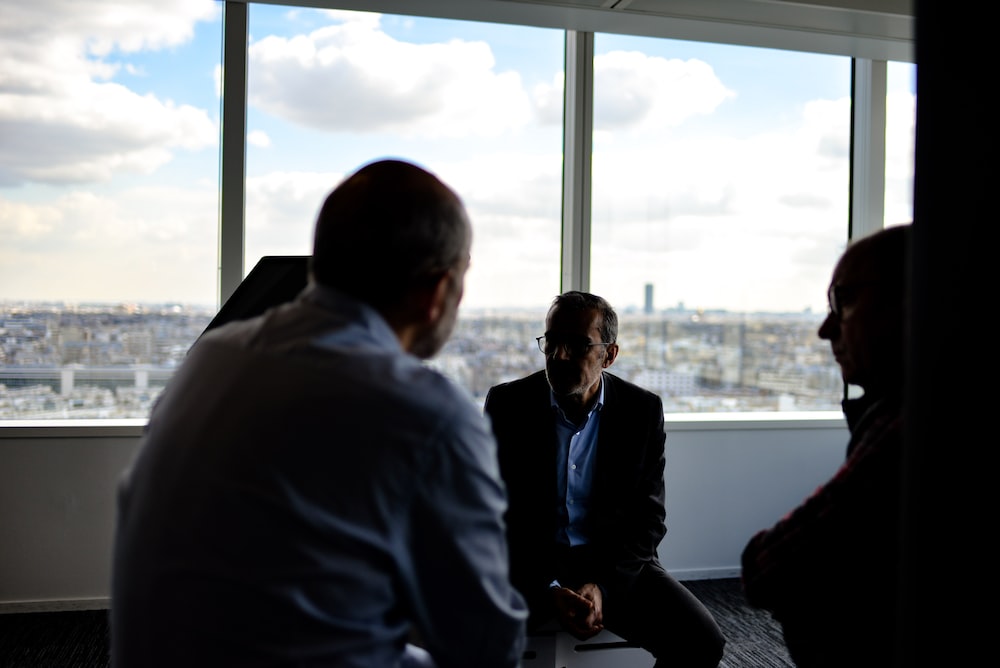 Most books I read are great. But few books offer as practical advice on a subject as "Never split the difference".

The subject of negotiations is wider than first thought. If you think a bit about it, we are negotiating our entire life: from an argument with our partner and kids at home, to the potential business deals at work. So having some practical guidance and tips on negotiating better, might be the differentiation point that could tip the balance in our favor.

Without further ado, let's deep dive into a short summary of the main points of this book. Don't forget that the author has provided a super useful cheat sheet for refreshing your memory when needed.

Traditional negotiation tactics in the past approach the subject as a logical and rational arguments exchange that will hopefully lead to a win-win situation.

But in reality, human beings are far from rational. We are making mostly emotional decisions and then try to justify these decisions logically.

Negotiation should be built on the assumption that humans want to be accepted and understood.  So be an active listener to show empathy.

Negotiations are more about gathering/uncovering as much information about the other party as possible, rather than arguments exchange. A newly discovered critical bit of information can change the entire outcome.

So aim to build rapport with the other party by listening, validating their concerns, build trust and a safe environment for sharing. Do that slowly. Rushing things will make the other party think that you only care about your benefit. How you can do this?

Use appropriately the voices of negotiation

Use the three most critical words to frame a leading question. This technique encourages the other party to reveal more information. This newly discovered information might be useful/key in your future decisions.

Start your labels of emotions with:

Don't forget that labeling negative emotions can diffuse them, while labeling positives can reinforce them.

Counterintuitively, aiming for "No" can be the start of the real negotiations, not the end.

Pushing people for "Yes" (e.g. salesmen) makes people feel defensive. They might even say it just to get away from the annoying person they are talking to. But saying "No" make people feel safe, secure, and in control. Ask "no-oriented" questions, like "is now a bad time to talk?" or "have you given up on this project" (the always-working question to get a reply in an email).

The other party needs to feel that they are in control. In reality, the one asking the questions is in control.

Use less aggressive but calibrated questions starting with "what" and "how" to make the other party speak and reveal information rather than causing conflict by telling them what the problem is and how to solve it.

Negotiators can be analytical, accommodating, or even assertive. Figure out the other party's negotiation style to increase your chances.

Avoid confrontation and aim for collaboration. Use first-person pronouns to direct the attention to you, instead of blaming and focusing on the other party. Do not beg or be apologetic.

A 6-step process to maximize your returns from counteroffers.

Most of the time there are "unknown unknowns" that can change the balance of negotiations. Understand the other party's worldview and position to find common ground with them.

This was a super-short summary of the book and only the surface was scratched (actually I left a lot of content that I didn't cover). If you were intrigued, go read the book; highly recommended! 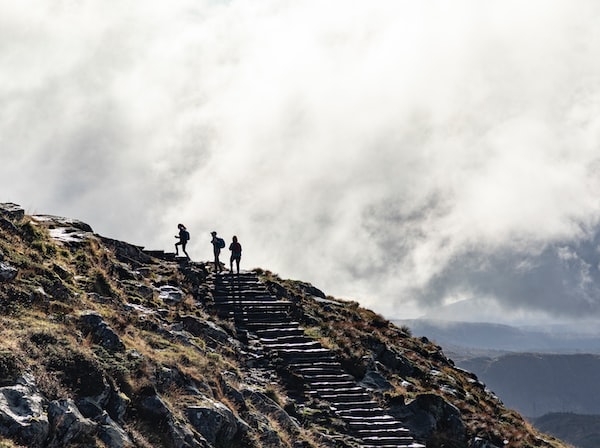 Charisma practical tips (or the "The Charisma Myth" mini-summary) 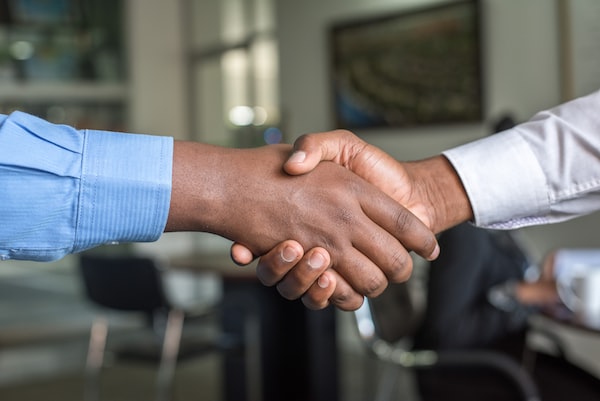 Practical sales tips (or "The psychology of selling" mini-summary) 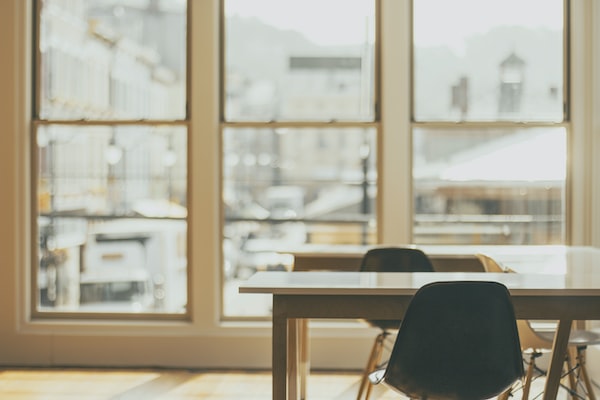 How to build a company, not a start-up (or 'Rework' mini-summary)