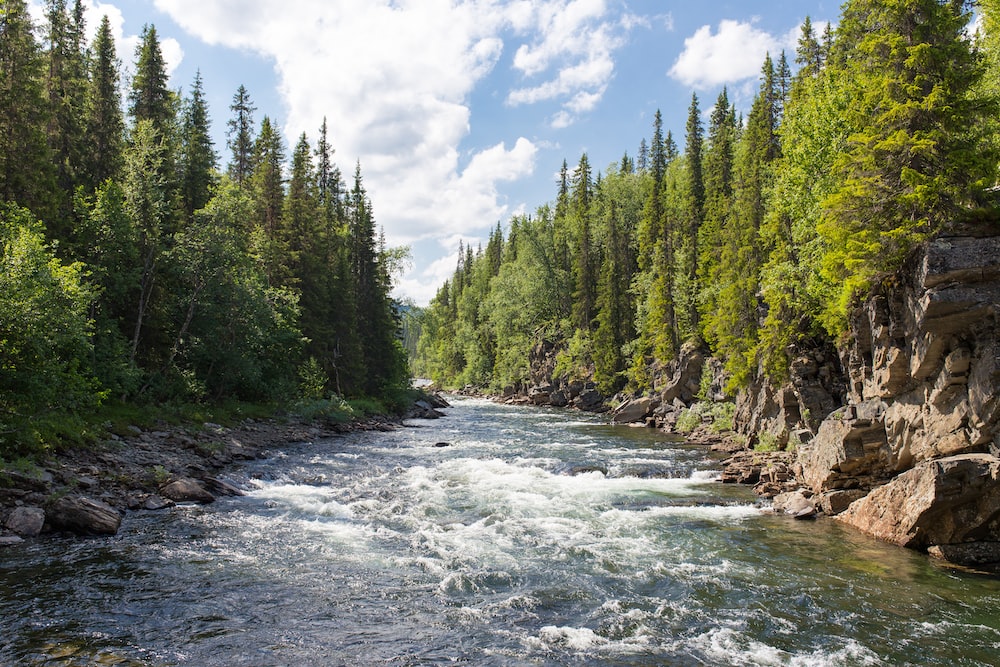 If you are a regular user in the Kotlin community you must have heard about Kotlin Flows. At least, I've heard about them but never spend the time looking into them. But lately, when I was about to start a new Android project I decided it was finally time to look into them. Maybe everybody was talking about them for a reason.

You might have noticed that the function returning the Flow does not have the suspend prefix. This is because it returns immediately and doesn't do any processing. The actual work happens when the flow is "collected" (or more generally speaking a terminal operator is applied on the flow), e.g. flow.collect { something -> println(something) }. Every time we call collect, the flow code will be executed again.

It's referred to as "cold", because the flow (or stream if you like) doesn't exist before collect is called and is created again every time collect is called. If the flow was there anyway and we just listened to it, then it would be "hot".

Create and terminate a Flow

The most basic way to create a Flow is using the flow { ... } builder (unexpected, right?)

A new item in the flow can be "emitted" using emit.

On the other hand, collect is a suspend function and needs to run inside a Coroutine Scope.

collect is just one way to terminate a Flow. Other ways include getting the first, ensuring only a single value is emitted, reducing, folding, converting toList, etc.

When we collect a Flow we are executing a suspend function. This means that both the code inside flow { ... } and inside collect { ... } will run on the current Coroutine Scope. But there are cases we want those 2 code blocks to run in different Coroutine Context (usually to run them in different Dispatchers, for not blocking the Main/UI thread for instance).

We shouldn't use the familiar withContext(Dispatchers.IO) in this case. Flows provide a dedicated flowOn operator for this.

One of the most powerful things you can do with Flows it to compose them in different ways.

Getting to the situation where a Flow transforms into another "sub"-Flow and you end up with Flow<Flow<X>> is quite common. Similarly to collections, there is a number of flat* operations.

Whatever exception is thrown in flow { ... } or collect { ... } can be caught with regular try - catch statements.

But there is a more declarative way, with the catch operator. Note that when you "catch" the exception, you can emit again, throw, log, etc.

Another important thing to remember is that this operator is "upstream" only, i.e. it does not "catches" anything after it's declared.

For those of you wanting to read more on the subject, I would recommend the official docs and these blog posts with insights into the design of Flows (1, 2).