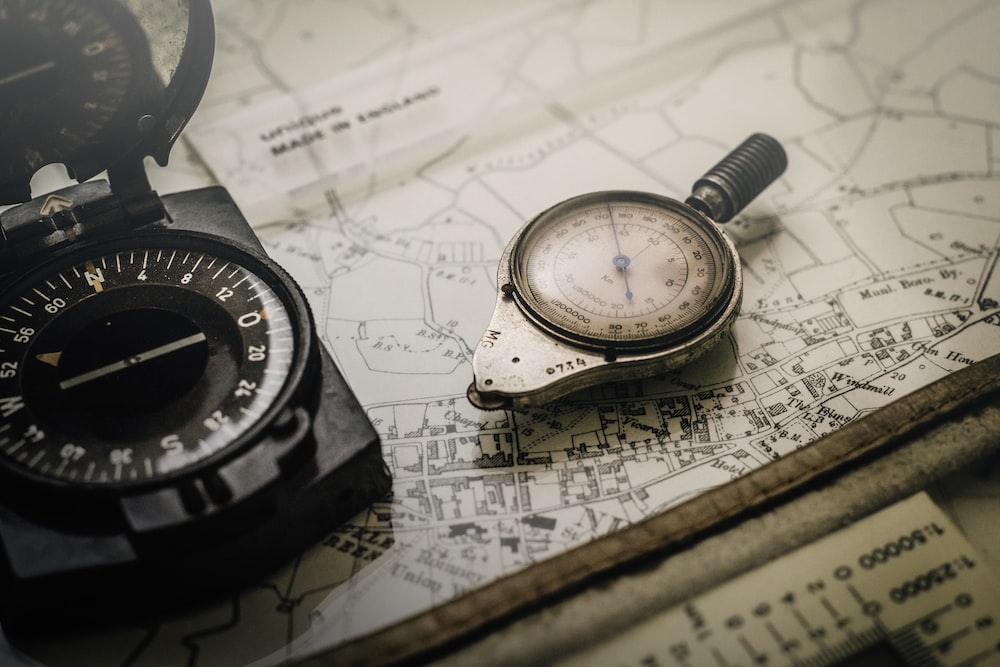 Jetpack Navigation library has solved one of the most common and bigger pain points in Android development.

Jetpack Navigation offers a clean and consistent way of handling navigation that covers most of the use-cases of a typical app. Also, it has IDE support in Android studio for visual editing of the navigation journeys and excellent documentation.

I won't cover every feature of the library in this post. My aim is rather to remind you how to use the library if you've used it before in a previous project and you want to use it again in a new one. If you haven't used it before, I suggest to read the documentation first (or if you are a fast learner, read the post :)

The library is split into different parts. Install only the features that you will use. Head here for the latest version and all the available parts you can install.

For auto-generating navigation actions and passing parameters in a type-safe way:

Stores the screens and paths between them. Placed in res/navigation/your_nav_graph_name.xml.

For simple navigation, Screen 1 ↝ Screen 2, you would have the following  navigation XML (it's easier to use the UI editor anyway but good to have a basic understanding of the XML):

The navigation library pretty much just switches between Fragments for performing the navigation. This "switching" happens in a nav host that needs to be placed in the main activity.

Noteworthy: app:defaultNavHost defines which navigation graph intercepts the system back button, in case there are multiple nav hosts in the same layout.

In summary:
1) Get a reference to the view
2) Find the nav host
3) Navigate using the auto-generated directions

For the Screen 1 ↝ Screen 2 example above, if we want to send a parameter:

And to receive this parameter:

In our example, if you navigate Screen 1 ↝ Screen 2 and you don't want to go back to Screen 1, you have to clear the stack up to the Screen 1 (included). Hitting back with an empty stack will exit the app.

You can alternative pop the entire navigation graph by setting:

The Jetpack Navigation library has way more features than what is covered here. Hopefully, this was a good enough refresher that will allow you to set up the basic navigation in your app!