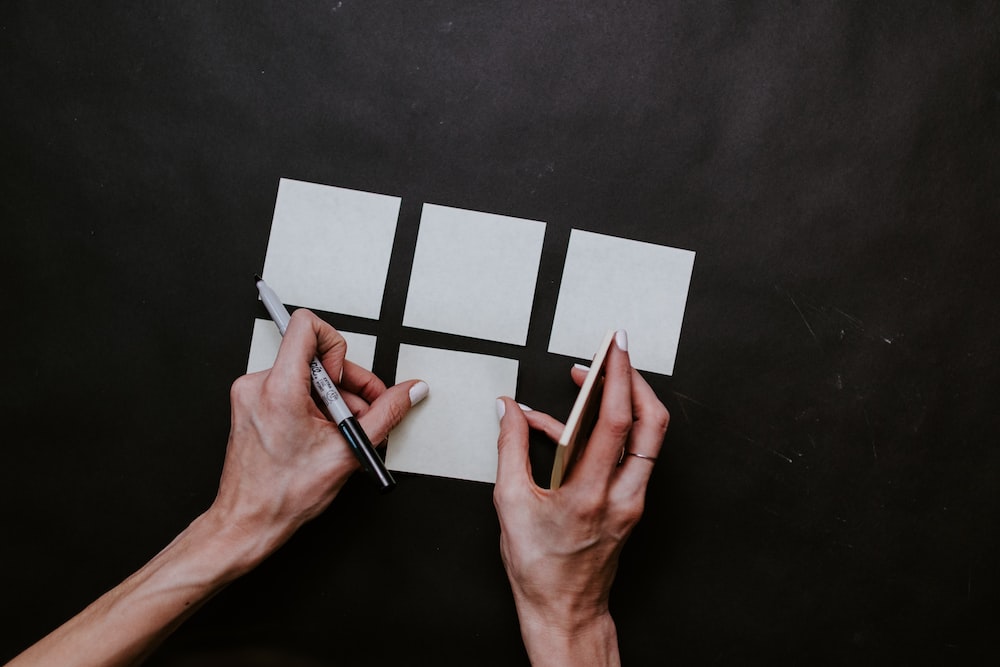 I would like to stop whatever I am working on and just re-write all my Android apps using Jetpack Compose. At the time of writing, this might not be the best decision for all apps.

You see, Compose is indeed in stable form (i.e. performance is great and APIs won't change) but there are some features that you would otherwise expect but are not yet implemented.

While porting one of my apps, I stumbled upon such a feature: drag-and-drop reordering for lists.

The drag-and-drop effect might not be perfect but it gets the job done until there's an official solution. Let's see with a quick code snippet how to accomplish this.

0. Install the library by adding the following to your build.gradle (remember to check for the latest version) :

In my opinion, this is a very decent workaround on having drag-and-drop reordering for a list in Jetpack Compose right now. When the official way for having reorderable lists is available, we can have a look again.