Parsing JSON it's a task that you will need to implement almost in every project that interacts with a REST API .

For this example, we are going to use Twitter API to get statuses class.

We have the native option which is to use the JSONSerialisation class method jsonObject(with:options:) which returns a value of type Any. Then you will most probably cast it in [String:Any] in order to access the keys and after getting the value of a specific key you should cast it again.

We also have open source solutions like SwiftyJSON which is simplifying the process by removing a lot of boilerplate code.

What I don't like about the JSONSerialisation and SwiftyJSON is that you need to access the values using a plain "string" which is prone to error. You can always use Enum to fix that but it's an extra step in the procedure.

In Swift 4, Apple introduced Encodable and Decodable protocols that standardize the encoding/decoding procedure. All you need to do is to declare variables that match the "key" in JSON and they have one of the following types: Int, String, Date, Data, URL and Double.

You can also encode/decode an Array and a Dictionary if they contain objects that conform to Codable.

Codable is a protocol that includes Encodable and Decodable at the same time.

Let's see how our Status and User models will look like if we are parsing the statuses from Twitter API.

And decoding and accessing the name of the User will be simple as that:

Look how clean it is!!

When creating a model that conforms to Codable in order to use it for JSON decoding we need to make sure that our variable names match the "key" names of the JSON structure.

For Status model we used id_str in order to match the "key" name in JSON.  Some of you are already cringing about the idea using under_score in your model's variable. Don't worry because there is a way to keep the name convention consistent.

This way we mapped our model's variable idStr with the JSON's key id_str.

Things to have in mind about Codable

2) It can get tricky if you have complex(nested)  JSON structures. You will end up creating models in order to access one level and then more models to go deeper. I would suggest using an alternative for these cases. 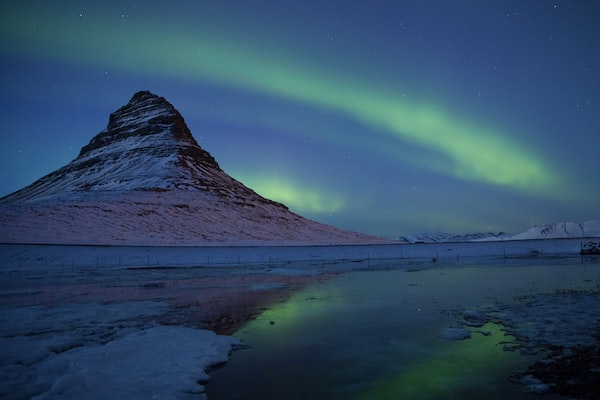 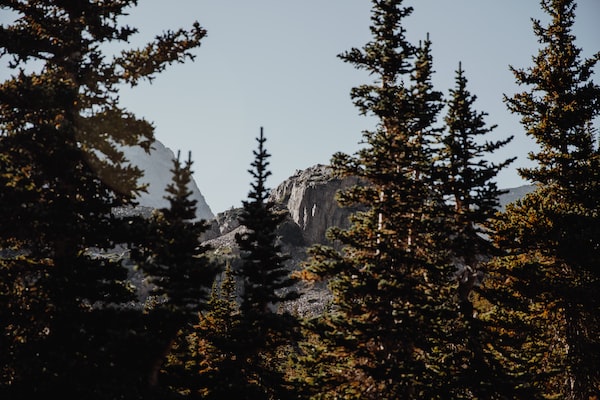 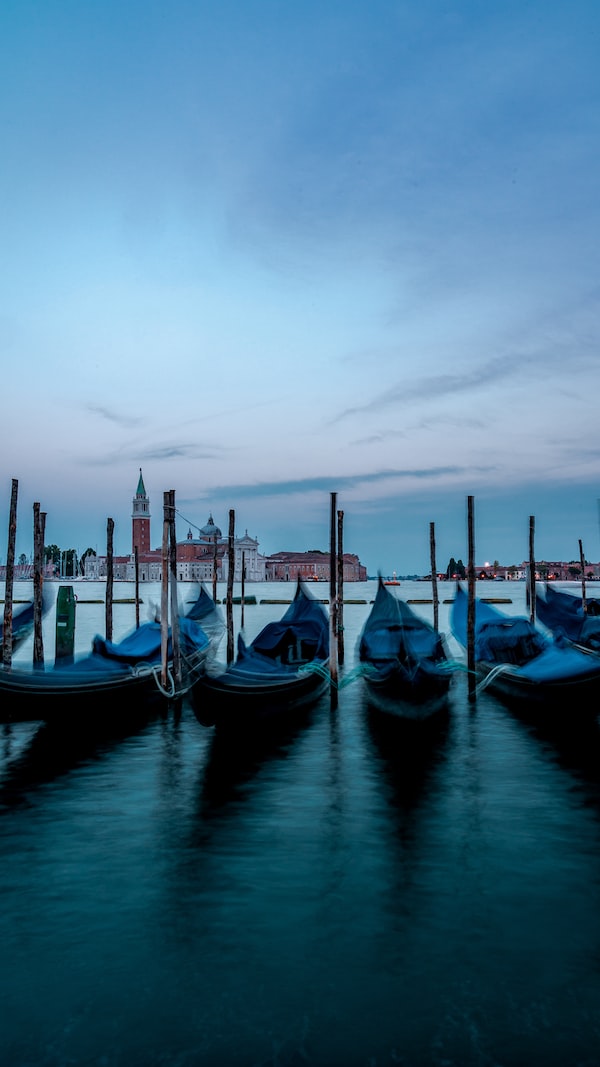 How to create a white label iOS app (Part 3)