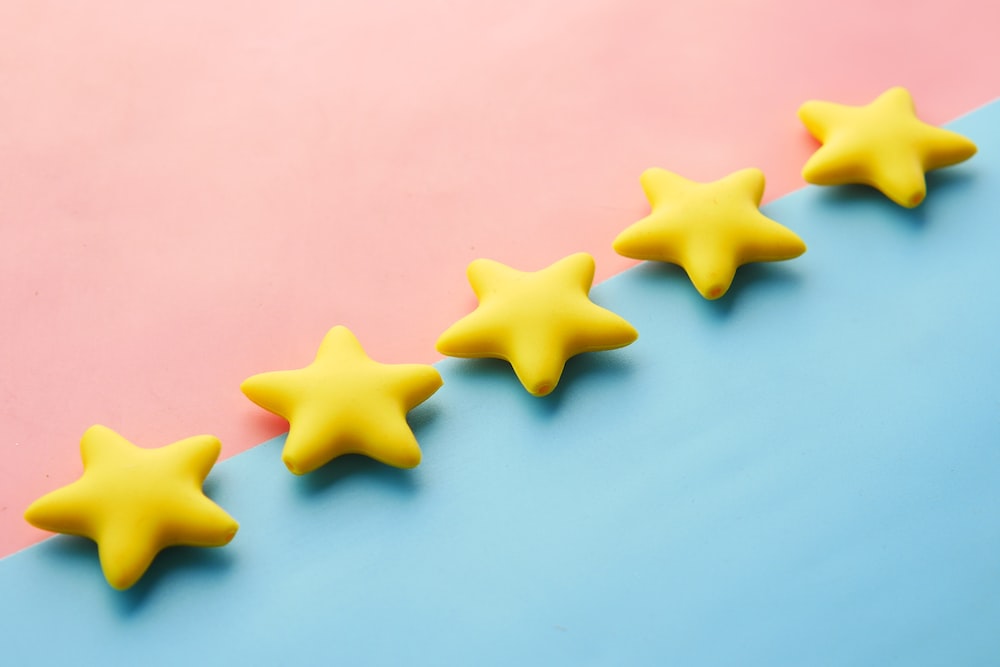 Many times app developers get rewarded (or "punished") not (only) by monetary means but by user reactions. You probably know what I am referring to; I am talking about the user reviews and ratings in the store.

Therefore, it's of extreme importance to monitor the ratings and reviews, reply to user reviews, and take action if something is reported and it's actionable. Play Console offers more than enough tools to do this and more for your apps. Let's dive together into what features the console offers in this area.

The page where everything that has to do with Play Store ratings are here. A few things to note:

I think the greatest feature of this page is the rating comparison to peers. The console will automatically choose some similar/competitive apps and show you a bar chart that mentions where your app's rating is compared to competitive apps! This is extremely useful since users usually have tons of options when looking for an app to solve their problem. Knowing that you are doing great compared to your peers or not, is of great importance as a north star metric on whether you are moving in the right direction or not.

Finally, there are a few charts that show distributions and breakdowns of ratings over time. These graphs are quite powerful in understanding trends over time and hopefully, you can extract some useful conclusions. For instance, there are breakdowns per country, language, app version, and Android version. If you have enough ratings to extract some conclusions, you can identify issues on specific user segments that can be actionable in improving the app. Or you could just verify some hypothesis you had, such as that after a specific app version some issues were fixed.

This straightforward page is about viewing and replying to reviews. Play Console makes it as easy as possible to reply to reviews, even giving you suggested replies to most user reviews! For clearly spam/malicious reviews, there's a way to report them to Google where hopefully they will be flagged and eventually removed.

I don't leave a review without a reply. Even if it's just to say thank you or to urge the user to contact us if they have issues. I suggest you to do the same since there's a correlation between improved ratings/reviews and the replies in the reviews. Don't forget that even if you receive a review in another language that you don't speak, you can reply in your native language and users can read a translation of your reply using Google Translate automatically.

Don't forget to enable the email notifications for the reviews, from the "Manage preferences" section, to get notified on new and updated reviews. This removes the burden of having to monitor and check for new reviews periodically. If you are not a fan of emails, download the Play Console Android app to be able to get mobile notifications for new reviews and to be able to reply within the app and on the move!

You probably know that you can extract some trends or decide what to prioritize to build/fix from what the users are writing about your app. This is the page that will help you with this task.

Firstly, you can see in action how your replies have influenced an increase or decrease in the ratings. Most of the time the increase is bigger than the decrease, and this is a strong reason for replying to all your reviews.

Additionally, the console will show you any highlights for your reviews which is helpful if you have a great number of reviews which makes it difficult for you to cut through the noise and see what is important or not. For comparing how you are doing with regards to your peers, the benchmarks and topics section is the one where you can see your reviews grouped into identified topics and other useful comparisons with similar apps.

This page is identical to the reviews page, with the only difference being that these reviews are not publicly available. These are the reviews you get from the open testing channel and are valuable feedback from users testing your cutting-edge versions. Treat them with respect and gratitude since these users are spending their time testing your app and providing you valuable feedback on what is wrong and what can be improved.

Hopefully, this was a useful quick journey on what Play Console has to offer you regarding reviews and ratings. Now go and analyze those ratings and reply to those reviews :)