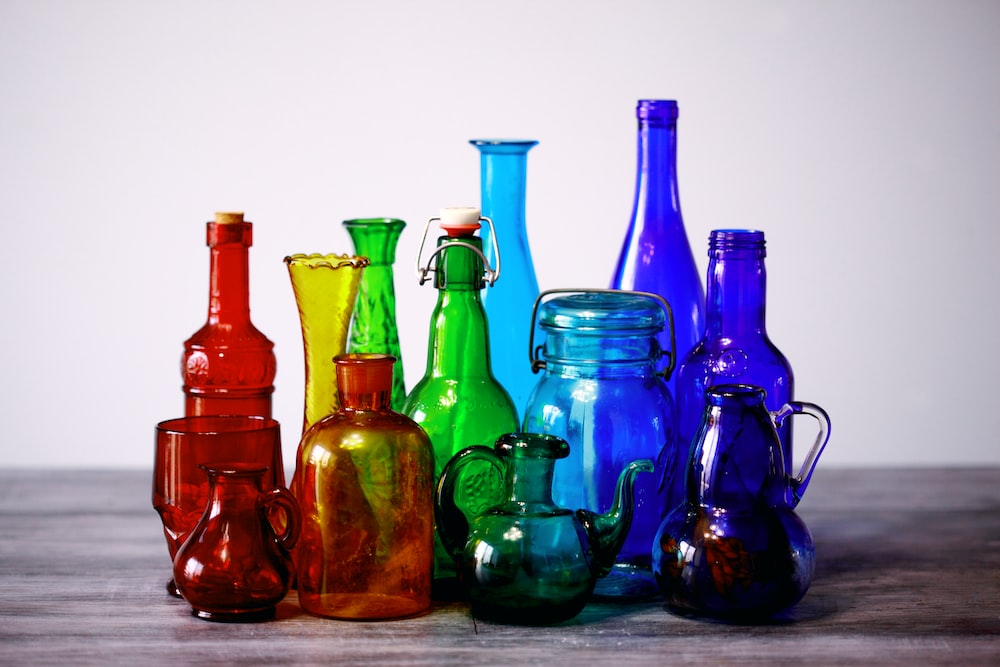 Slightly changing an Android app depending on various configurations is quite a common scenario. Some sample use-cases include having a separate build for non-production and production environments, white-labeling for different clients, or hiding sensitive data when open-sourcing.

But what's the easiest way to accomplish this, without changing values manually for each of the above cases?

Some lingo first, because all these terms are used in Android Studio and Gradle without much explanation.

When you create a new project in Android Studio it comes with 2 build types: Debug and Release. You probably noticed them while exporting a signed APK/AAB; you have to choose one.

Debug type does not appear in build.gradle (app) but it's implied and comes with the debuggable true option. You can add it to the Gradle file if you want to customize more things. Release type appears and includes options for minification and ProGuarding.

Things you can do

Build types and Product flavors are defined in the module Gradle files (build.gradle (app)). Most of the options can be applied to both of them.

The files you see by default in Project explorer are located in src/main/java/ and is the main source set.  You can have files that are only included in the Debug or Release build type by placing them in src/debug/java/ or src/release/java/ respectively. Be careful to include source files only in a single source set; i.e. if you want to have a different Config.kt for debug and release, be careful to place the 2 versions in src/debug/java/Config.kt and src/release/java/Config.kt, but not in src/main/java/Config.kt (you might have to create some of these paths).

The same concept applies to all Build variants. For the examples above there are 4 variants (demoDebug, demoRelease, fullDebug, fullRelease) and you can place files that will be included only in a specific variant in src/buildVariant/java/.

You can do the same for resources, by placing them in src/buildVariant/res/.

You can switch the active Build variant (i.e. the one you are currently editing in  Android Studio) by clicking the "Build Variants" tab.

The above examples were just a small taste of what you can do. You can check out all the available options for BuildTypes and ProductFlavors (e.g. having different dependencies, signing settings, filtering variants) or check some ready-made recipes to be inspired.