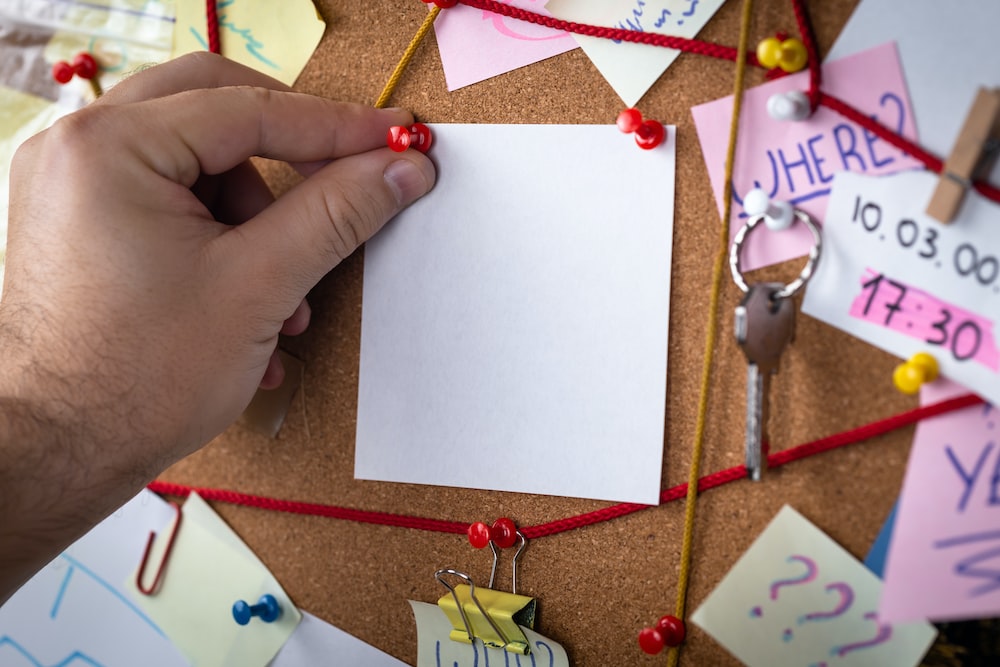 The Play Store's policy violation handling has been significantly improved in the last few years. Instead of a sudden ban and removal from the store, you get an email warning you about the violation and a deadline for fixing it.

But there are times when the library mentioned in the violation warning email is not directly used by the app. This is the most tricky case where it's a transitive dependency on one of the directly used libraries.

To figure out where the violating library is used, there's a way for Gradle to build the dependency tree. Then you need to update the direct dependency, where hopefully the fixed transitive dependency is used.

Firstly, make the Gradle window within the IDE visible by going to View -> Tool Windows -> Gradle. Then select the app (or another module) -> help -> dependencies. Alternatively, you can just run ./gradlew app:dependencies in the terminal window.

This will print in the Run tool window a tree-like structure that shows which library is used by each dependency.

Here, you can search to find the violating library and update the direct dependency, which hopefully will fix the issue.

There's a completely visual way to get to that dependency tree by going to File -> Project Structure -> Dependencies -> Resolved Dependencies. But this view, even if it's convenient to browse, it's not convenient when searching for a specific dependency that might be hidden many layers below the direct dependency.

Hopefully, I made your dev life a bit easier when searching for a violating dependency in your Android app.